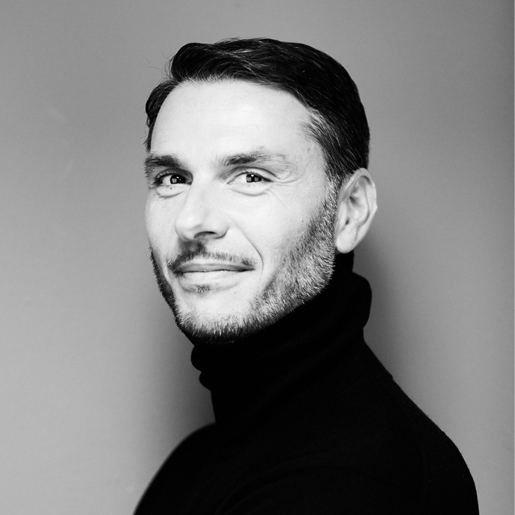 In September 2018, Silvio Campara was appointed Chief Executive Officer of the Venice-based label Golden Goose, tasked with further accelerating the brand's international growthand continuing his track record of boosting revenue and improving margins. His appointment to lead Golden Goose at this crucial stage is an indication of the respect he has built in the industry through his years of experience.

Campara, a graduate of the prestigious Università Commerciale Luigi Bocconi, began his career in 2004, working in Alexander McQueen, and moving in 2006 to Giorgio Armani, contributing to the launch of the Maison's retail network in Asia.

In 2009 he specialized in buy-out operations, starting a long and fruitful collaboration with Style Capital, which sees him as the protagonist of Sundek's retail expansion, before becoming an investor and Commercial Director in Golden Goose starting from 2013.

Right from the start he supported the great renewal of the Venetian brand with significant improvements in sales and by creating the Golden Goose retail network, thus contributing to the consolidation of the brand's distribution and to the creation of the luxury sneakers trend on a worldwide scale.

Campara is a seasoned speaker, having taken part in several luxury panels and in 2019 he was invited as a speaker at the prestigious WWD CEO Summit.

With the entry of Permira and the renaming of Campara as CEO, Golden Goose's growth objective as a global luxury player has been strengthened. In the course of Campara's management, the brand has reached a turnover of €263 million in 2020.