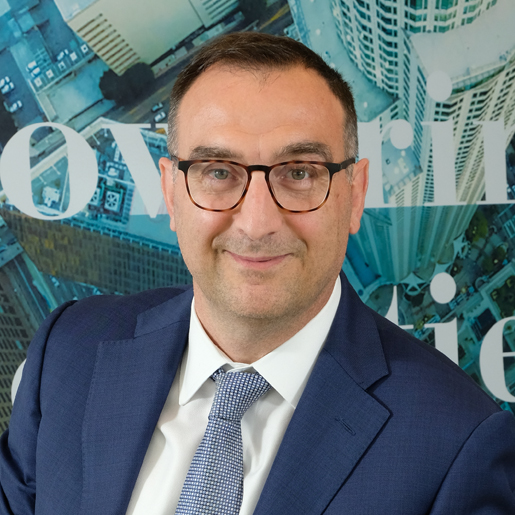 In 1993 he joined Adecco in Italy as Managing Director of an Adecco Group Company (Permanent Placement). In 1997 he was appointed Chief Sales and Marketing Director Italy. From 2002 to 2004 he worked as Regional Head for Central Europe and was thereafter appointed Chief Operating Officer of Adecco Staffing Division Worldwide. From 2005 to 2009 he served as Country Manager of Adecco Italy & Switzerland (Switzerland until the end of 2008). From January 2009 until his appointment as Chief Sales Officer in October 2009, he served as Chief International Sales Officer of the Adecco Group. In October 2015 he took up the position of Regional Head Italy, EE&MENA, India. From 2019-2020 he was Global Head of LHH Spring and B+C and Head of Professional Staffing North America and UK.