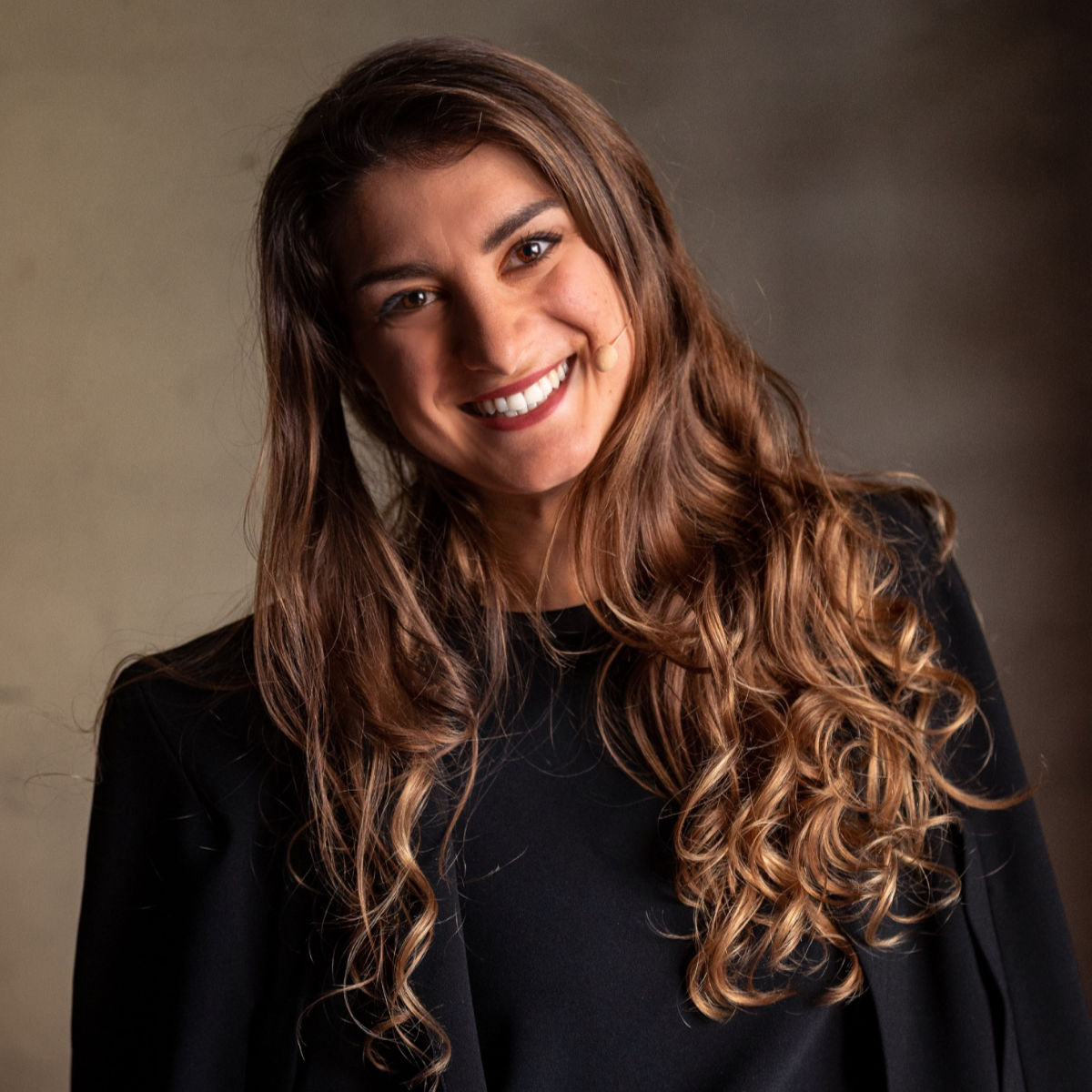 Virginia works between London and New York as a Business Development Manager in the Commercial Department of the Financial Times.

Her role sees her investigate new business ideas and revenue growth opportunities, ensuring that the Financial Times remains one of the most innovative and disruptive players in the wider news landscape.

Prior to joining the FT, Virginia was a start-up founder and entrepreneur, also working as a freelance reporter for La Stampa - one of the oldest newspapers in Italy. She is the CEO and founder of Logos, a mobile phone blockchain start-up, and previously founded a digital magazine, Revolart, as well as a cultural heritage foundation, Bolognadasballo.

In 2016 she was named Best Italian Entrepreneur Under 25 and in 2019 was one of Digiday’s inaugural Future Leaders.