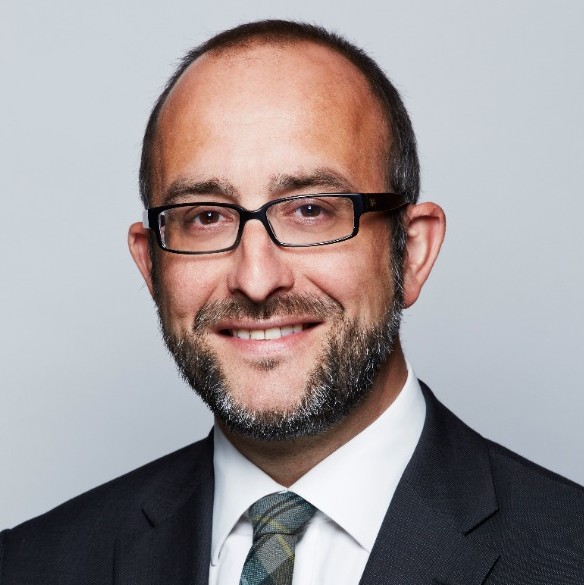 Jon Slade oversees the Financial Times’ subscriptions business, global advertising sales operations, print and digital consumer marketing, customer services and business development. He is the FT’s first CCO, and was appointed to the FT Group executive board in December 2014.

Slade was previously the FT’s B2C managing director, and before that he was the commercial director for global digital advertising and insight, where he spearheaded the overall strategic direction for the FT’s digital advertising business. In this role he also established the FT’s first Global Commercial Academy to drive L&D for the advertising team. The popular programme is an effort to formalise the development of digital media and advertising skills among staff, and inspire new ideas, initiatives and collaboration. Slade has directed the development of new advertising products for FT.com, the FT’s mobile apps, third party platforms such as Flipboard and Google Newsstand, as well as howtospendit.com.

Most notably, he pioneered the FT’s widely reported initiative to establish a time-based currency for digital advertising, CPH, and advised the IAB on industry standards around ad viewability metrics. He joined the FT in 2002 as technology client manager working with European technology and telecoms clients. He left the FT in 2005 to join News International, and returned to the FT in 2007 as commercial director for digital advertising. Before that he ran the FT’s strategic sales team – a global creative cross-platform advertising team he built in 2007. Slade has a background in client sales within the advertising technology sector previously working for Fairfax, both in London and Sydney. He is a member and board representative of the IAB in London, an active participant with the DCN in New York, and a spokesperson for the FT on digital strategy in news publishing.