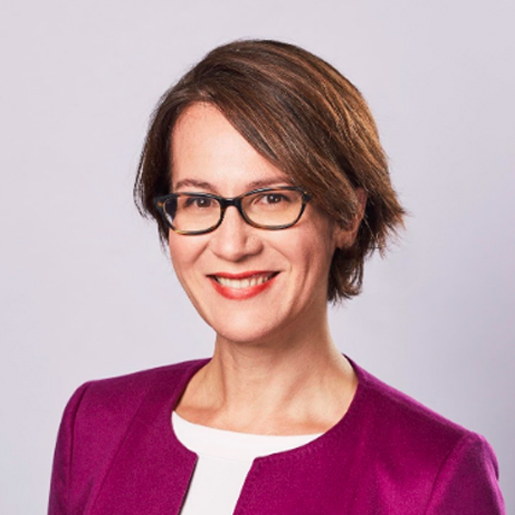 Silvia Pavoni is the economics editor of The Banker, a magazine of the Financial Times group, and a columnist on sustainable finance and environmental, social and governance risks. She is also an honorary fellow at City, University of London and is part of the London council of not-for-profit organisation WILL, Women in Leadership in Latin America.

She regularly interviews government officials, policy makers and finance professionals at the highest level and is an experienced public speaker. One of her most recent high-profile interviews was with Queen Máxima of the Netherlands, who serves as UN General-Secretary's Special Advocate for Inclusive Finance. She has also interviewed Italian finance ministers and bank CEOs over the years.

Since joining the Financial Times in 2005, Silvia has been on assignment to over two dozen countries, reporting with both written and filmed pieces. Previously, Silvia was in charge of Centaur Media's specialist database on public private partnerships, which was tasked with providing data to the UK Government.

Silvia holds an MSc and a BSc in Economics and Finance from Ca' Foscari University of Venice and speaks Italian - her mother-tongue - and Spanish.