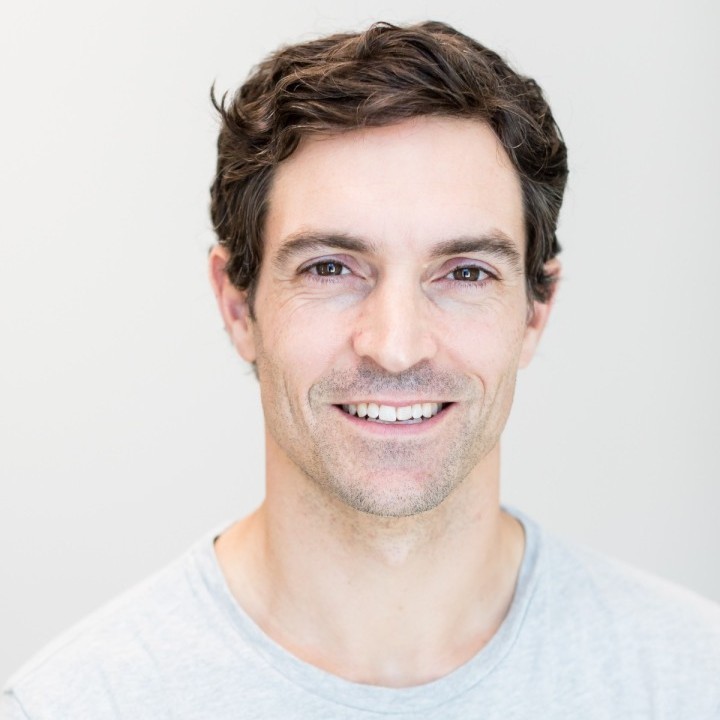 Charlie started out as a mechanical engineer working on projects such as A380 at Airbus. Seeking a faster paced career, he switched tracks through an MBA at the Collège des Ingénieurs in Paris, and subsequently moved to Geneva and into investment management. Charlie spent four year with BlueOrchard Finance, investing in high impact financial institutions in 20+ countries across Africa, Asia and MENA and became a CFA charterholder.

The entrepreneurial bug struck in 2013 when Charlie started his own venture before joining the founding team of Seedstars in early 2014. He has been instrumental in the growth of Seedstars from a team of just 6 people operating in 20 countries to a team of over 100 operating in more than 100 markets. Responsible for investments, he has accumulated deep knowledge of technology trends in emerging markets with a portfolio of over 67 startups in 31 countries.